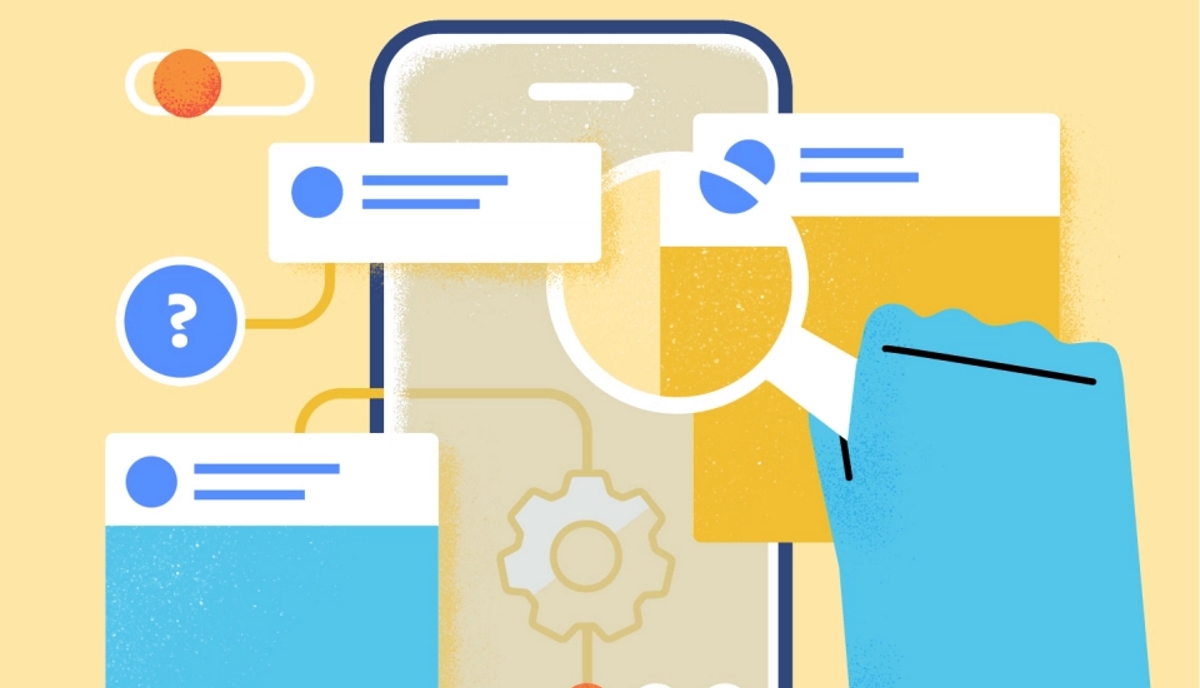 You have to admit that you too get annoyed with too many ads. A few years ago, when social media ads weren’t totally all over the Internet, the online users’ only concerns were too many pop-up ads, ads that say you’ve won the lottery, or window ads whenever you visit sketchy-looking websites and this has been dealt with the help of ad blockers.

But today, online users are also starting to get the hang off of social media ads. Even Facebook lets its users control their ad preferences in order to avoid seeing the ads that make them go mad. Here’s why.

Adobe recently conducted their 2019 Brand Content Survey wherein they interviewed 1,000 consumers and one of the main highlights of this survey were the several factors that make consumers express great intolerance towards social media ads.

There are a lot of grammatical errors.

Looks like most people do actually mind the words. According to the survey, 390 out of 1000 users have mentioned that what bugs them the most when seeing an ad are grammatical errors and poorly constructed sentences.

This happens to be the case for some businesses who have no complete idea that in order to create an effective ad, it must be the perfect combination of error-free words, great visuals, and meaningful content.

Poorly written content is one of the main reasons why ads get disapproved or if it does, does not convert. Facebook is trying to implement better advertising guidelines because it wants to deliver quality ads to the right audience. When writing your ad’s content, make it short, straight to the point, and easy to understand.

People tend to be more attracted visually, that’s why the second thing that bugs people the most is when they come across an ad with a very poor layout. In visually-driven content marketing, companies should make visual strategy a core component in their business goals.

Not having the gift of creativity doesn’t mean that your ad should suffer the same fate too! There are different creative platforms such as Canva that you can use today, or better yet, hire a team of creative experts who can do the creative work.

It’s too personalised… to the point that it looks creepy.

The last thing that any online user would want to know is that his or her activities are being tracked in order to show them targeted ads. No one likes being stalked in general, more so on the Internet.

Some people are taking the cautionary measures themselves, but some people remain unaware of the underlying trouble of companies being able to penetrate through their data privacy.

Behavioural advertising should be taken as a serious concern by any kind of business because it’s the user’s information that they’re dealing with.

Global cybersecurity firm RSA Security even conducted a data privacy as major concern research among 6,000 consumers in France, Germany, UK, and USA. They found out that most of the consumers found personalised as very intrusive and unethical.

The ad looks quite outdated.

Another challenge in visually-driven content marketing is that even if some businesses tend to stray away from the common look, sometimes it’s unavoidable that people see something online that resembles what they’ve already seen before which creates less impact on your content.

Consumers prefer content that is more original yet creative. Rather than just creating social media ad for the actual sake of making people convert to you, try giving it an unconventional twist to freshen things up.

It’s not relevant to the one who sees it.

In contrast to our third reason, people actually pay attention if the ads being shown to them are related to their recent queries or situation. But if it doesn’t, this is where they’ll get annoyed.

Make sure that before publishing your social media ad campaign, you have clearly identified the right type of audience to target so that your ad will appeal to the right consumers who need your product or service.

Your ad is not mobile-optimised.

There are 3.26 billion people who use social media on their devices, and another thing that they don’t like seeing is a website that isn’t mobile-friendly once they’re redirected by the social media ad.

It’s best to consider screen size when creating social media ads or optimising your website to be mobile-friendly since most social interactions today happen on mobile devices and anything that annoys people online will be a missed opportunity.

Make sure that your ad is easy-to-read, has the right visual elements that match the nature of your ad, and is optimised on any kind of device.

The ad doesn’t have any video or images.

Some people are still entertained when there’s variety on what they see and most of the people today enjoys the type of content with videos or imagery more than words only. After all, too much words gets boring sometimes and a little visual can spice things up.

A perfect social media ad involves the creative way to produce great content with the use of video and or image and text, that’s why any business should make this a standard consideration when coming up with their social media strategy.

Perhaps you might feel uneasy when you still see that ad on social media even if you’ve already purchased it. People don’t like seeing things repeatedly, that’s why businesses should keep in mind when to show an ad to someone who’s already purchased their product or service and those that they haven’t targeted yet.

The Small Business Owner’s Guide to LinkedIn Marketing in 2020