As we reported last week, Twitter’s tenth birthday allowed the industry an opportunity to reflect on the social giant’s long journey in advertising.

Twitter’s tenth year may have been its most transformative: from debuting Moments—and quickly monetizing them thereafter—to Buy Now Buttons and rewriting its timeline algorithm.

Moments in particular may have been their boldest and most imperative move toward becoming more than just—as CEO Jack Dorsey put it—a “microphone,” but a “window to the world.” Now, the social titan is extending a hand toward a user community often marginalized among social media audiences—the visually-impaired—with the incorporation of “alt text” into posts.

Alternative text is the term used for descriptive captions attached to images but normally hidden from the naked eye for the purposes of search engine optimization. 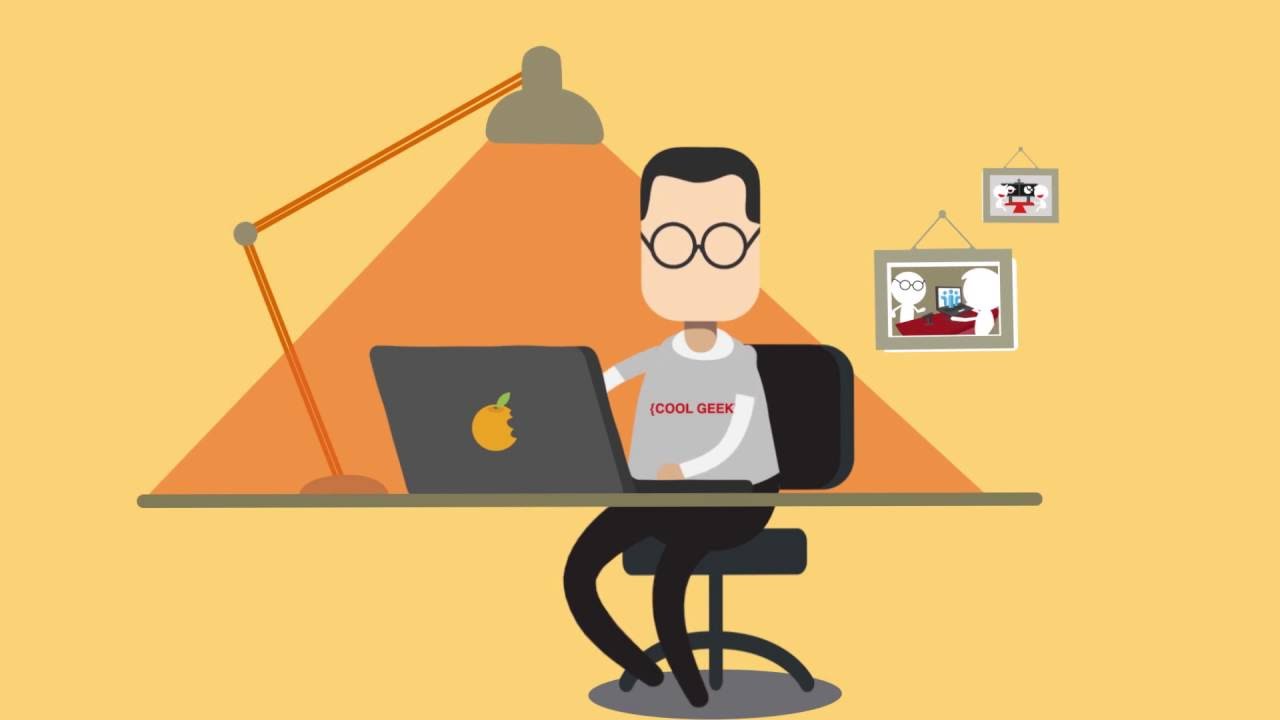 As TechCrunch writes, “this lets people who are taking advantage of assistive technology, including screen readers and braille displays, the chance to hear what an image is about even when they can’t make out the details or see it.”

Community members on iOS and Android can enable the feature in the app’s accessibility settings, after which they can add a description to any image they tweet.

Experts know that what’s good for users can ultimately be good for brands, and a wider audience for posts means broader targeting capabilities for social advertising campaigns. As such, what does this development mean for advertising on Twitter? 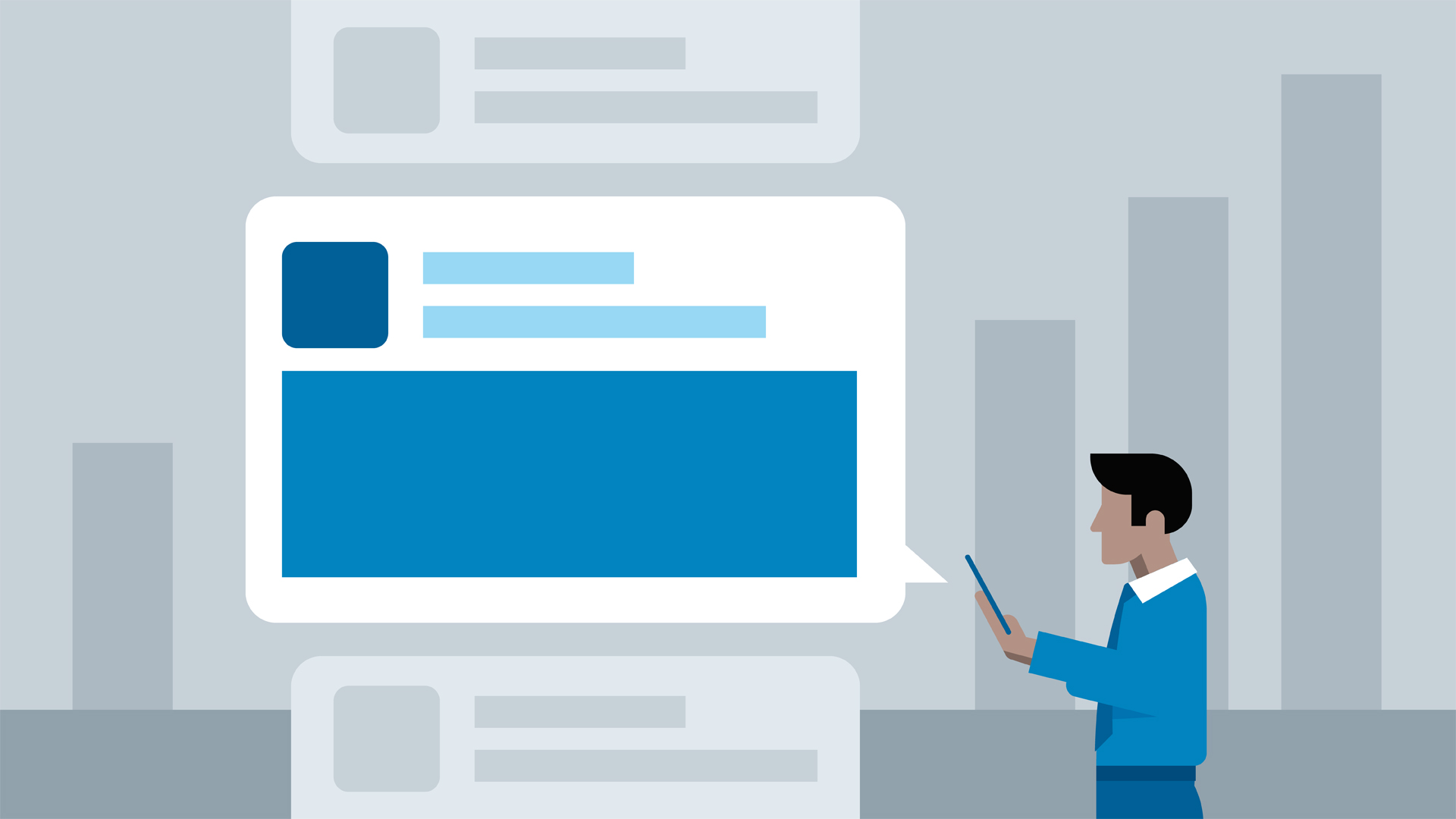 In a blog post, the platform explained that the new product will be rolled out to both the REST API and Twitter Cards. This creates a unique opportunity for developers of apps built specifically for the visually-impaired, such as EasyChirp, Chicken Nugget, and The Qube.

Unsurprisingly, accessibility was near the top of a list of developer demands that Twitter itself published last fall.

Changes like these will ultimate serve as progressive ones for the platform and, as such, make it even more popular among brand managers and media buyers.