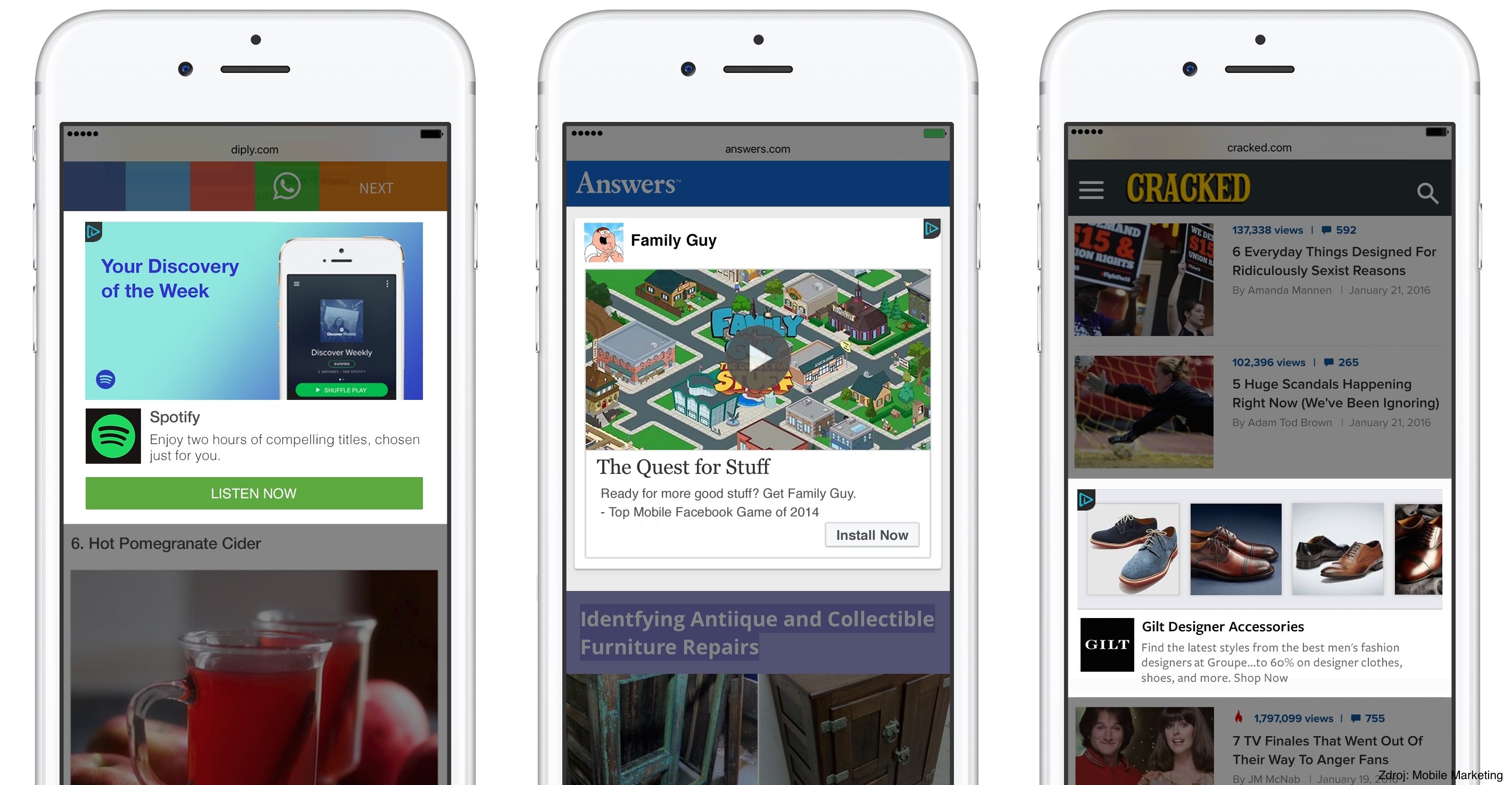 Two years ago, when programmatic buying burst onto the ad tech scene, it didn’t just mean new targeting capabilities. Segmenting audiences into identifiable characteristics like age, location, and gender meant that the entire industry’s perspective on the consumer changed.

The algorithms, as described by State of Digital, allowed for “far more precision and personalization of messaging and media.”

Such is the motivation behind Facebook widening access to its Audience Network for publishers beyond native apps and across the larger mobile web.

The Audience Network incorporates all the standard Facebook targeting features (e.g. custom audiences, partner categories, etc.), as it does for apps, but instead will now be available on publishers’ websites themselves. 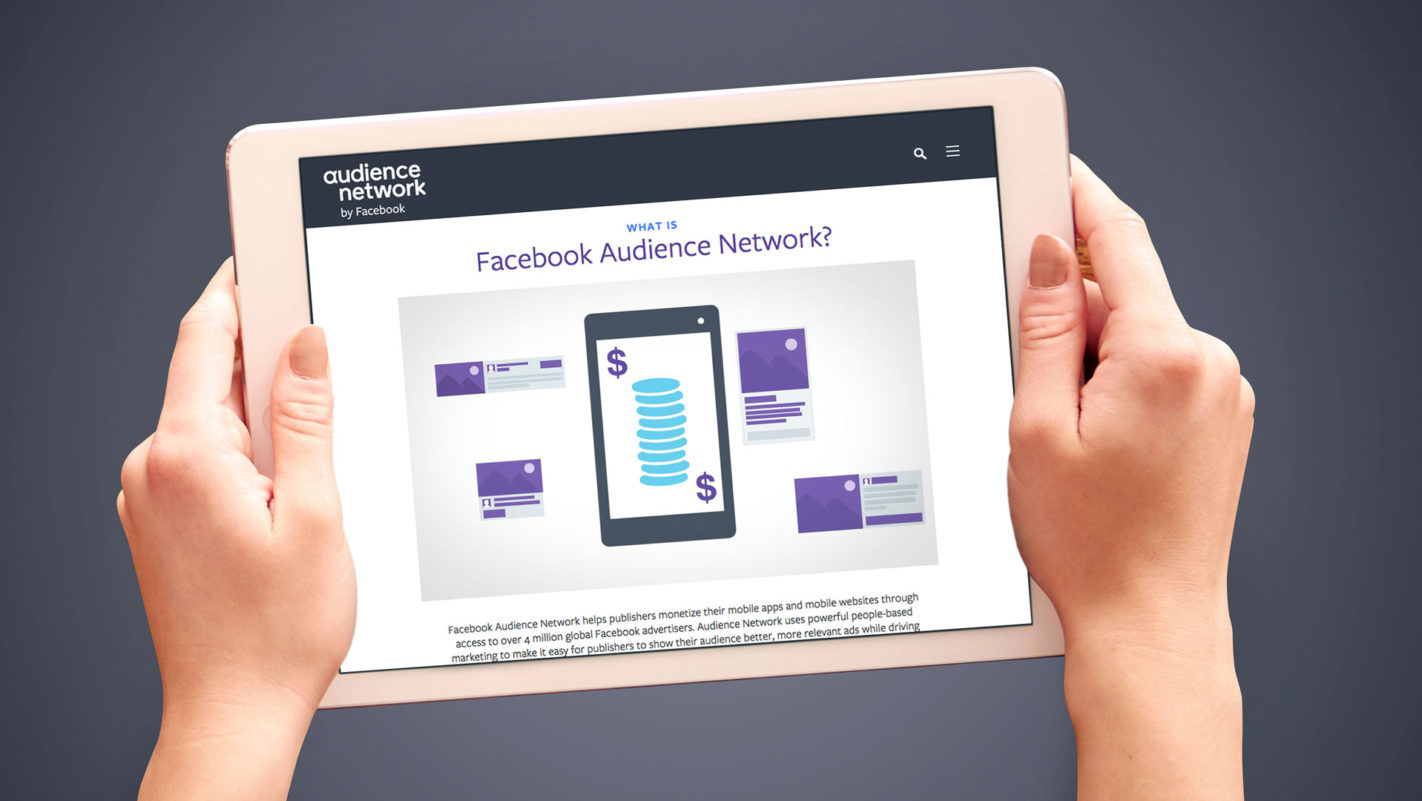 Facebook ad tech VP, Brian Boland, explained: “the importance of reaching people and not cookies is really starting to become something that people are seeing true value around.”

The fact that access will include native ads should spell out huge returns for advertisers: 80 percent of impressions on the network come from native formats, and they broadly defeat banners in performance.

Furthermore, the data surrounding mobile browsing makes the expansion blatantly advantageous: $3.4 billion in mobile ad revenue for Facebook’s Q3 in 2015, and a 53% increase of digital consumption on mobile from 2013 to 2015.

A development like this is, ultimately, a win-win, since Facebook will receive “an undisclosed percentage of the revenue from publishers utilizing the network.”

For advertisers, it means exciting new possibilities for connecting with users.

Data-Driven Budgets To Increase in the New Year