Facebook recently removed over a dozen companies from its official Facebook Exchange (FBX) partner list — though some of those partners remain connected to FBX behind the scenes.

The move to decertify roughly half of its connected partners “made sense for Facebook, and it makes sense for brands too, because FBX performance is abysmal,” asserted one industry expert.

Why exactly Facebook kept some partners connected behind closed doors is less clear, wrote AdExchanger, which initially published the existence of those “shadow partners.”

One theory is that Facebook wants to urge them to spend more to earn the right to be revealed as an official partner.

But new data from Kinetic Social backs up the assertion that FBX performance is “abysmal,” and gives more insight into why Facebook is downplaying the exchange.

The new data notes that WCA click-through rates are above 1.5%, while FBX rates are well below 0.25% — actually hovering closer to 0.12%.

Kinetic Social is an ad tech company that brands and agencies use to run social campaigns across Facebook and Twitter. The data is collected from those campaigns. 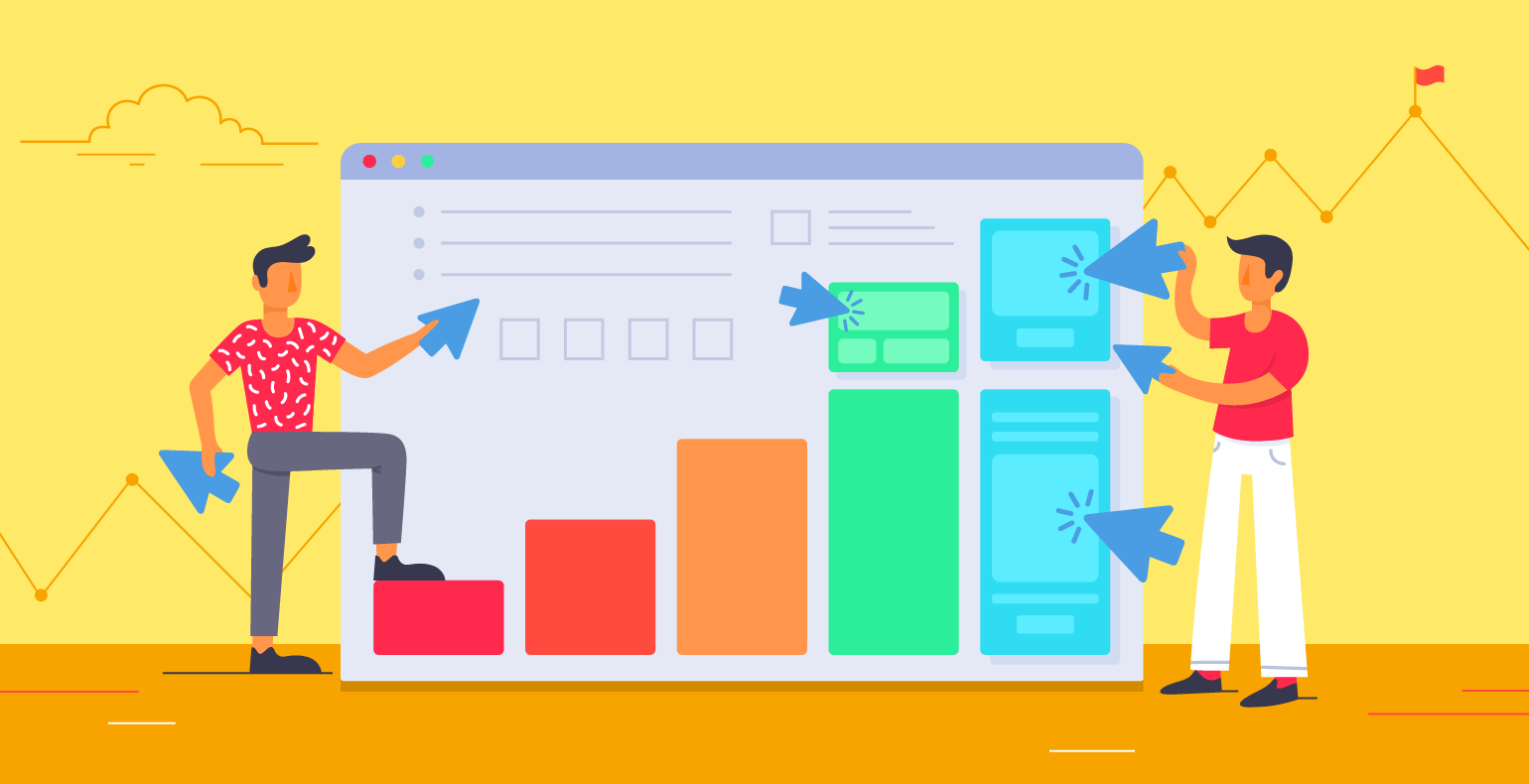 To some degree, it’s comparing apples to oranges. FBX handles only desktop display advertising, while WCA spans both desktop and mobile.

To be fair, FBX was created for the sole purpose of allowing for retargeting on desktop display, but since then Facebook has built out its own retargeting options — namely WCA and new APIs.

Nevertheless, the data from Kinetic helps explain why Facebook has scaled down FBX — and it’s not just because Facebook now has other options at its disposal.

The poor performance of FBX may also explain why Facebook has recently given only lukewarm endorsements of the exchange.