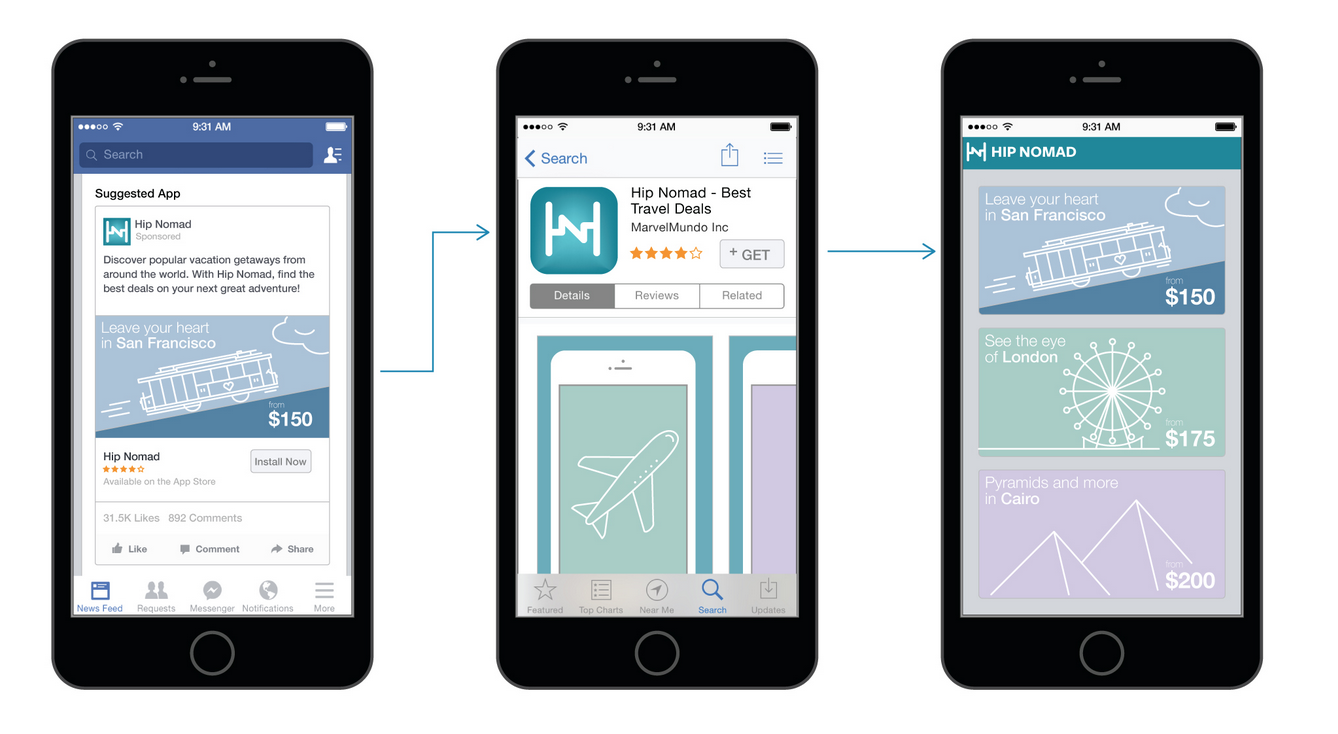 Achieving campaign glory is all in the details. So, here are some FAQ’s to make your next Mobile App Install campaign a smashing success. 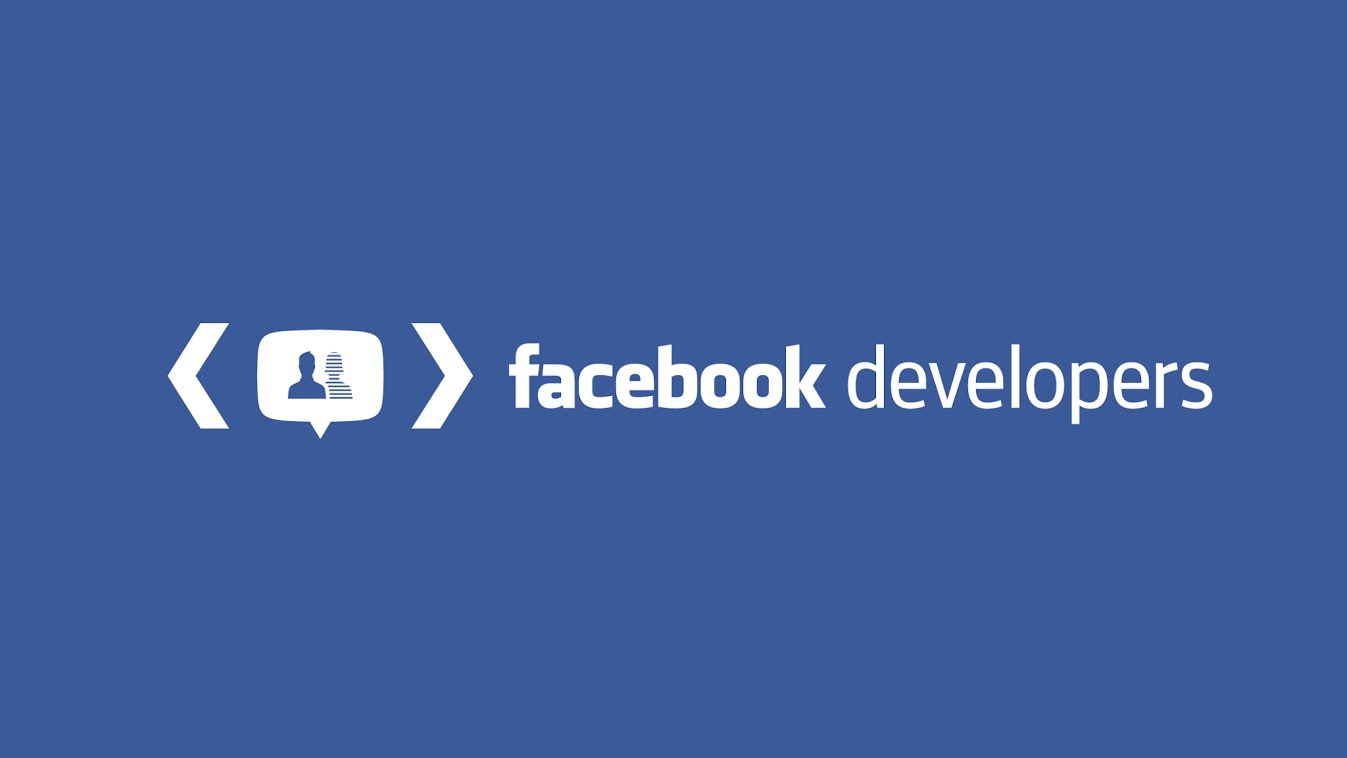 Essentially, it’s a small piece of code that the Developer team for a specific app adds to their app before promoting it on Facebook. This piece of code is used to track app installs, once implemented.

It is still possible to promote an app as long as it’s registered with Apple Store / Google Play, but it is not recommended unless we have the SDK implemented. 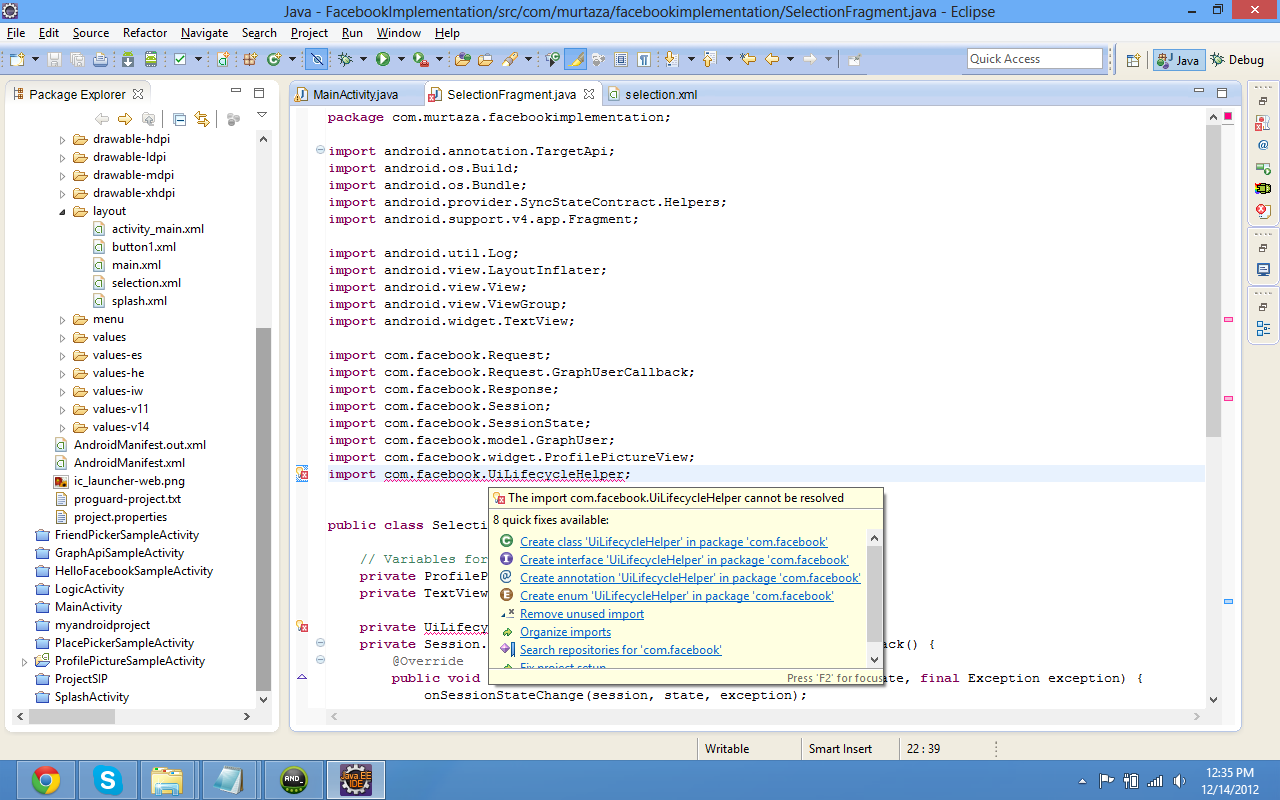 Why should we only be launching campaigns once the SDK is implemented?Simply – we cannot run app install campaigns without it. Without the SDK implemented, the mobile app install ads that we can create can only be optimized towards clicks or engagements.

Once the SDK is implemented, we can start optimizing towards actual app installs; historically, we’ve observed this to be much more effective.But don’t clicks correlate with installs, so even if we don’t have the SDK implemented can’t we still run an effective campaign?

No, we can’t. Here’s a very basic example to illustrate why: We’re running a mobile app install campaign for client X. Since we don’t have the SDK implemented we’re optimizing towards clicks. We’ve segmented our audience (M18-34) into two groups, by age: M18-24 and M25-34.

From preliminary data, we’re seeing that the younger segment has a higher CTR; i.e., they’re clicking on the ad more readily than the older audience. Since this is the only data we have, we allocate more of the budget towards the younger bucket.

What we did not see here is that while the younger audience was more likely to click on the ad, the conversion rate, the percent of users who installed the app once they click, was much lower for younger audiences than for older audiences.

This means that younger audiences were likely to click but were unlikely to convert. Whereas older audiences might not have clicked as readily, their clicks were worth more to our client because they corresponded much more frequently to app installs.

In this example, we optimized the opposite way of what the client would want because we did not have full access to conversions (installs), and thus our performance suffered.

What else can we do besides track installs once the SDK is implemented? 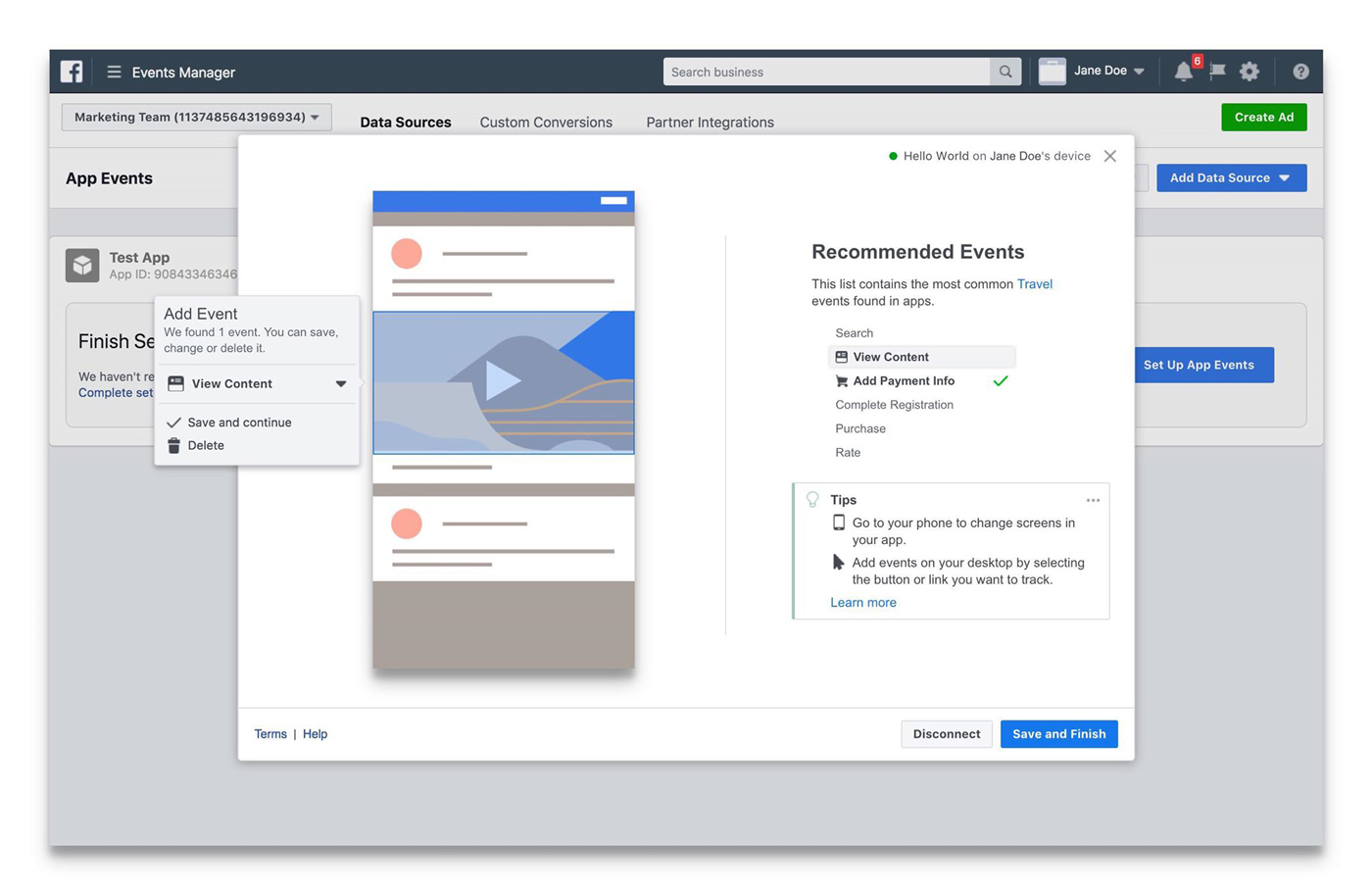 Recording these App Events allows for more sophisticated campaign management, both for app installs and for targeting re-engagements within an app; and is a great way to scale your campaign to increase the chance that a user, once targeted, will continue to engage with your app.

What else should I know about implementing the SDK? 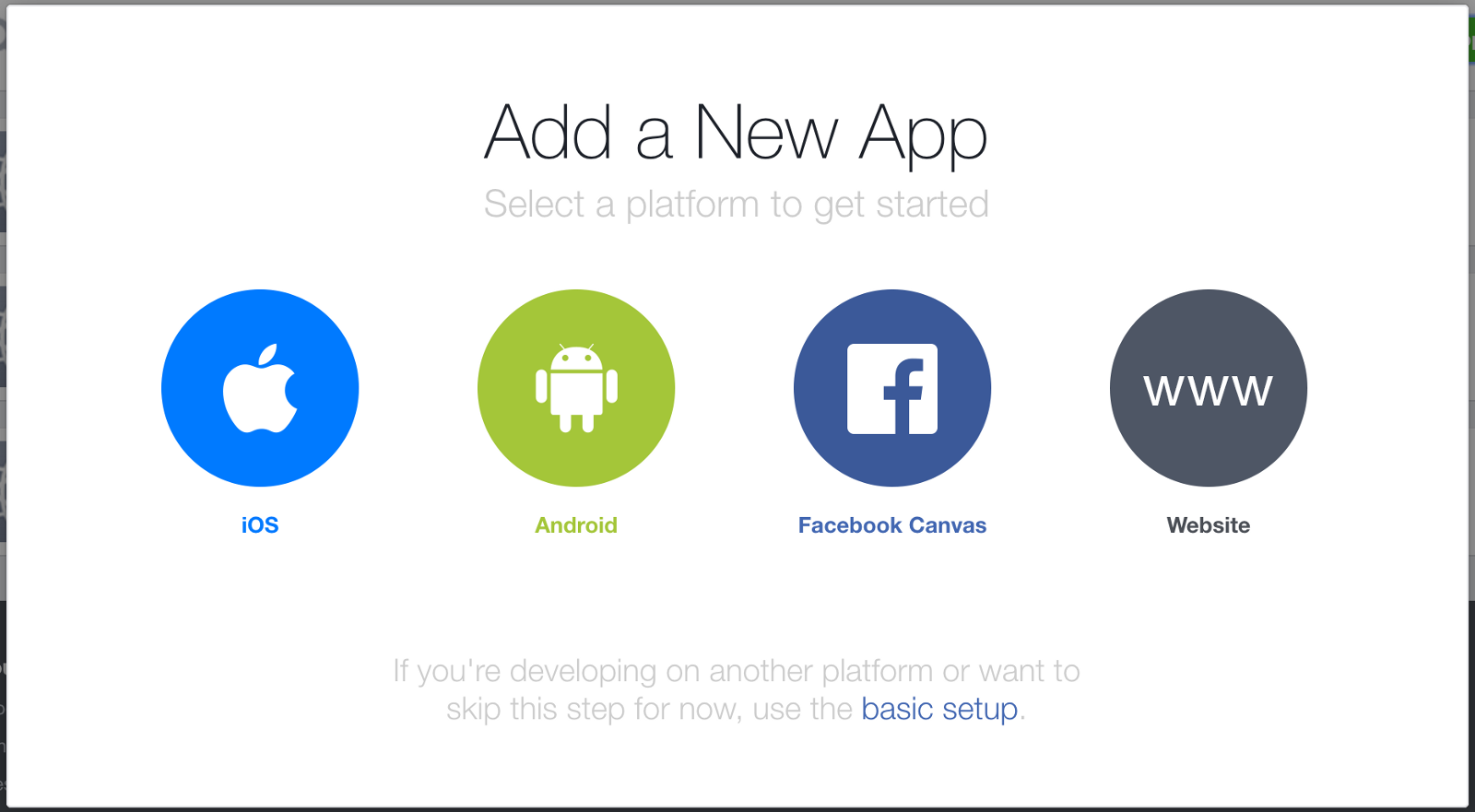 There are separate Android and iOS versions of the SDK. If we implement the SDK on iOS, that doesn’t mean we can count Google Play checkouts; the reverse is also true. In addition, as there are regular updates to the SDK, confirm that you are implementing the most recent version.

To learn more about App Installs, check out our one sheet that explains it even further.