“How to make my cat love me” “How to win the lottery” “How do I Google something?”

Last year, these were some of the strangest things people searched for on Google, with some eerily-heavy volume for them.

For marketers, pulling Google searches has been a solid strategy for reading the minds of consumers. No matter how amusing, the engine’s capacity to provide answers for these questions depends on its interpretive capabilities.

As such, the best SEO folk are the ones who can convince the engine (meaning its ranking algorithms) of their pages’ relevance—and quality.

As Adweek reports, the query king is now using an artificial intelligence system called RankBrain to read a “very large fraction” of searches.

Most useful for ambiguous queries that are particularly difficult for the average engineer to interpret, the technology gives consumers a more efficient product and gives Google an edge they hadn’t had before.

While one of hundreds of signals used in the company’s algorithms (Hummingbird among them), RankBrain’s ability to learn on its own gives it a leg up over other tools. 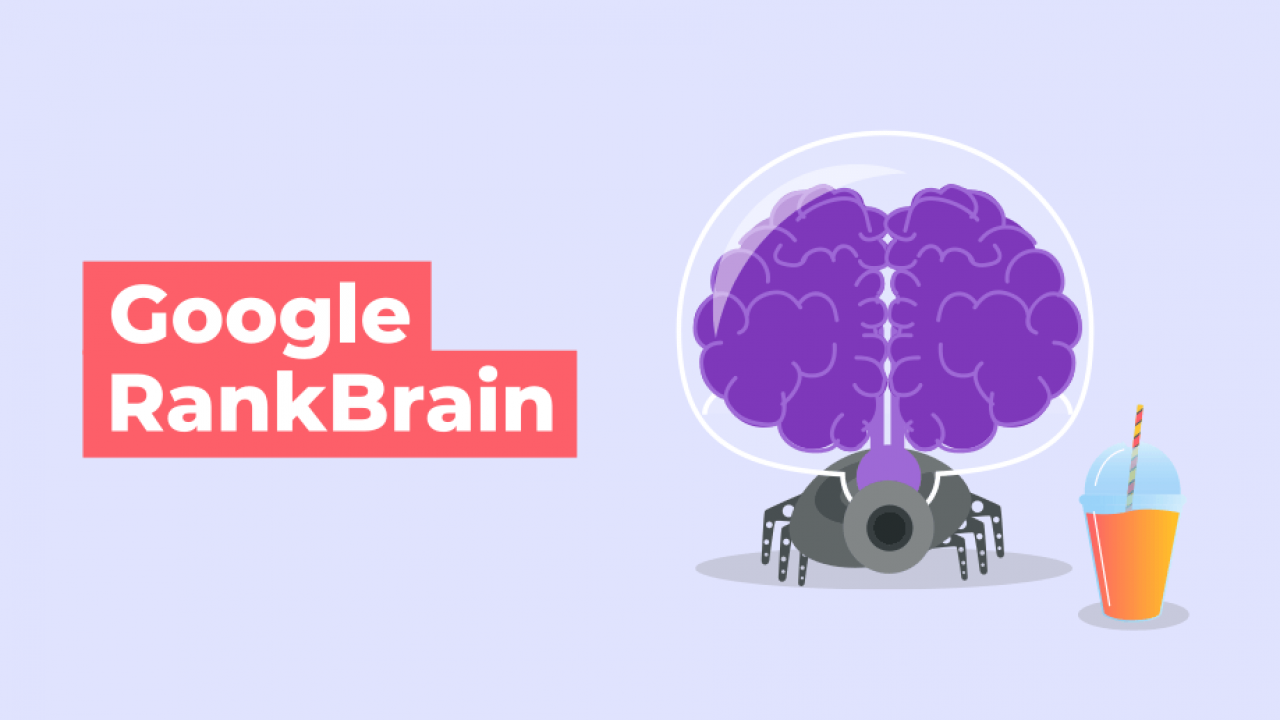 In a ranking test that pitted the system against human engineers, the humans guessed correctly 70 percent of the time, while RankBrain had an 80 percent success rate, Bloomberg reports.

For marketers, this could mean smaller and therefore more highly-coveted real estate.

A smarter system means one that is better at keeping up with consumer habits. Search marketers will be gearing up their engines increasingly to do the same.

Data-Driven Budgets To Increase in the New Year