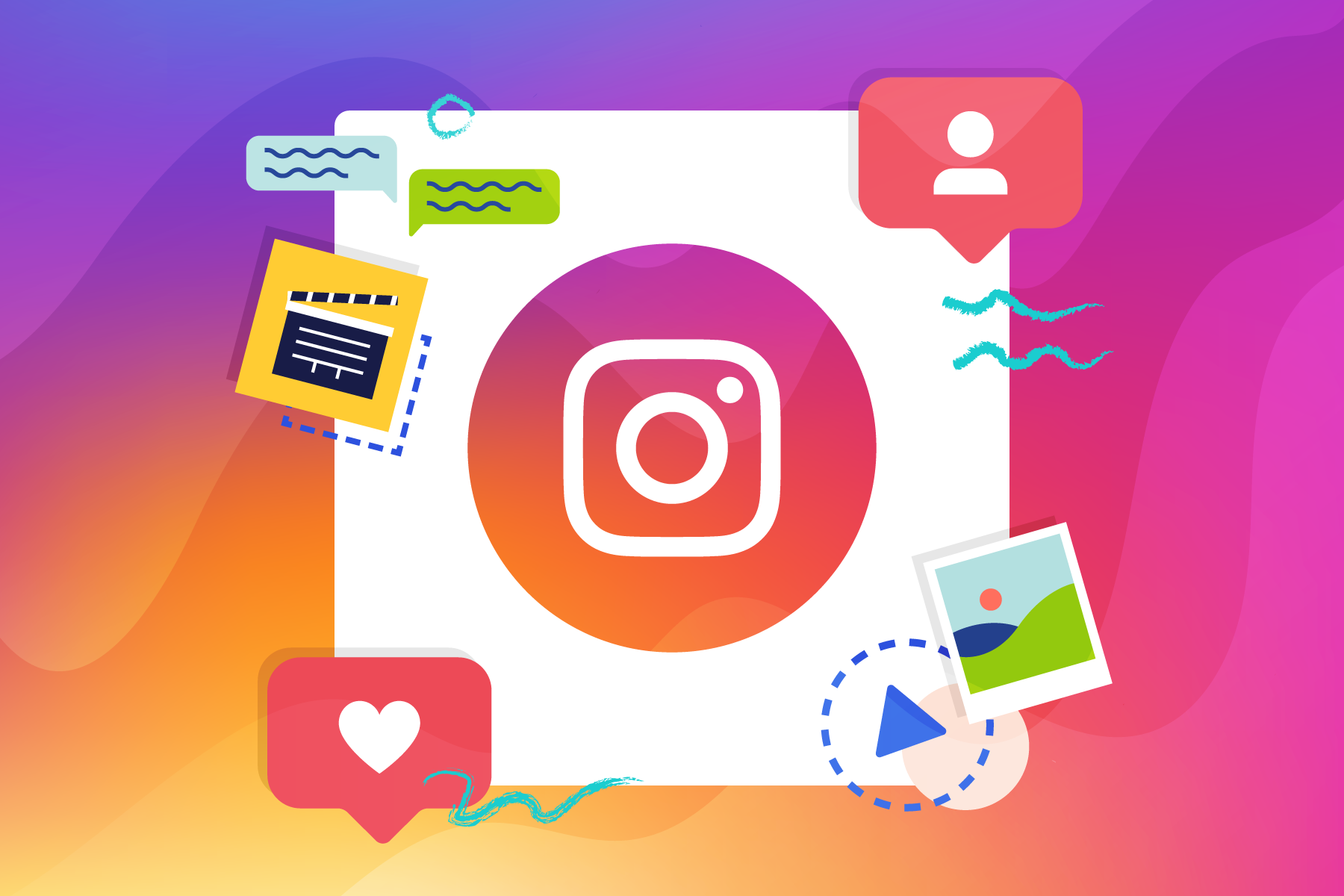 According to a study by Microsoft, the average American’s attention span is now eight seconds long. (Still with us?)

When Instagram debuted its one-second video companion app Boomerang this past fall, it seemed to tap into that understanding, disappointing as the news may have been for parents or mental health professionals.

The first was an extension of T-Mobile’s originally 3o-second Super Bowl TV spot (starring pop star Drake). As we reported last month in our piece on political advertising, the migration of users to digital is a neon-lit warning sign for marketers to shift ad spend from TV to digital.

But viewers’ familiarity with certain formats, among other roadblocks to producing “special ads just for Instagram,” convinced the platform to waive any restrictions on proprietary formats and lengths.

Social platforms like YouTube have become the comfier home for the longer-form ads that businesses produce for featured TV spots. If anything, while not invalidating the decreasing amount of time users are willing to invest in ads, the expanded menu speaks to their increasing affinity for brands as personalities.

However, the “minimizing the interruption to their users” means brands are also ensuring Instagram ads can work in silence, like the Drake spot.

As such, striking the balance between consistent storytelling and adaptation is key. And the platform, by “introduc[ing] simple photo ads with no links, then short 15-second video ads, then clickable photo ads, and then progressively increas[ing] the video ad length,” is setting a smart pace for their users and the advertisers that love them.

Thinking About DIY Social Media Marketing? Why You Should Hire an Agency