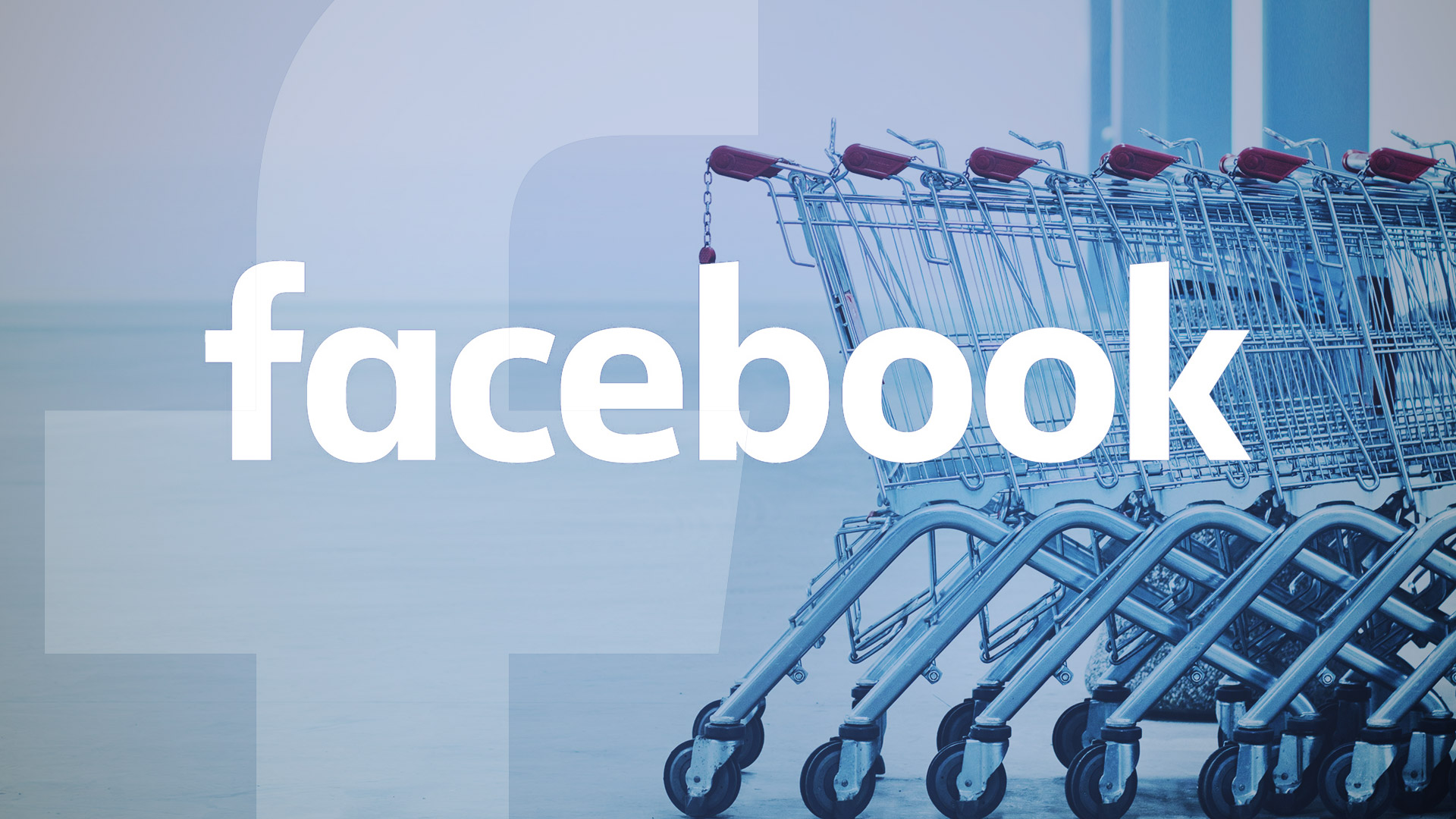 From Facebook’s developments in video advertising to Instagram’s new business toolkit release, social media is becoming an even greater resource for eCommerce marketing.

This new tool will allow businesses including retail stores and restaurants to optimize their advertising efforts and measure which methods are driving their leads. This new tool offers business owners a “window into a black box that they had never seen before,” said Facebook Product Manager, Sam England. 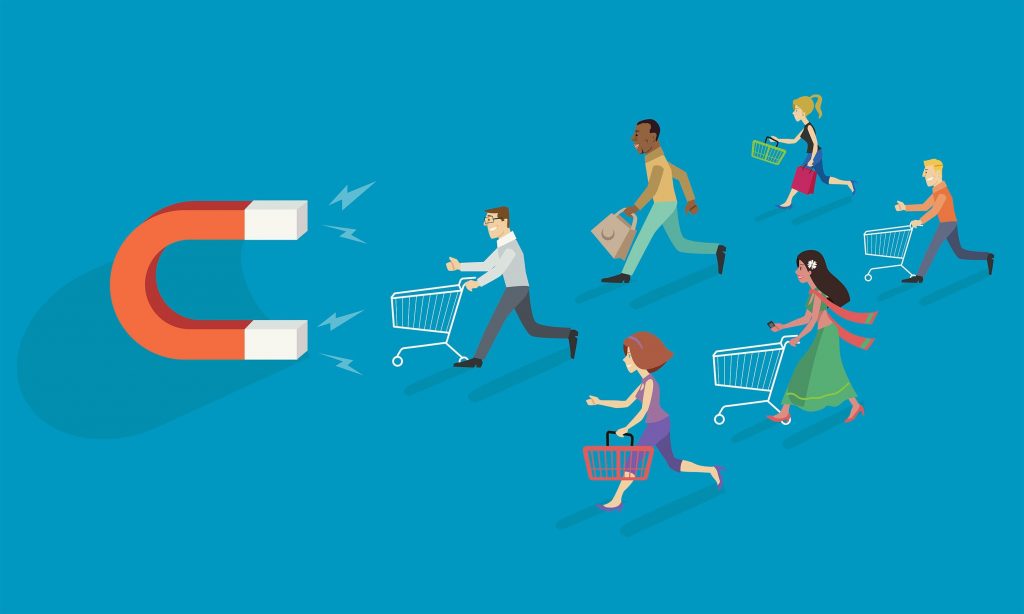 This feature taps into Facebook’s location services to measure foot traffic among users who have been exposed to ads. This foot traffic measurement provides real-time campaign feedback.

All the vital information is collected through smartphones with the location services feature on, giving advertisers the ability to see how their campaigns are impacting traffic in specific geographic areas.

Ad Age explained that businesses will also be able to track their nearby customers using the same technology. Customers also benefit from this service’s Store Locator feature which indicates the nearest store promoting sales or new product lines within a brand’s carousel ads.

While these features will be rolled out to the public in a few months, some businesses have already been in beta test mode and gained extremely positive results. 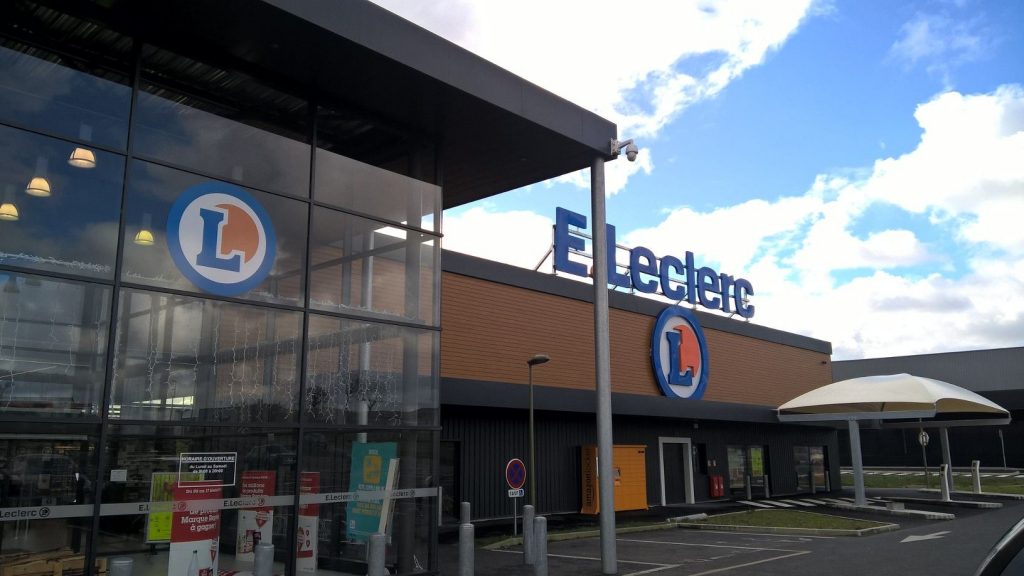 According to Adweek, “a French retailer E.Leclerc found it was able to reach 1.5 million people within 10 kilometers of its stores, with about 12 percent of clicks leading to visits within a week.”

Facebook is also releasing another feature that measures which ads are leading to sales on a cumulative level. Transaction data from a purchase will be matched with ad information from an Offline Conversions API, giving businesses a better idea of which audience segment is making purchases.

This budding connection between online and offline is proving to be a critical factor in tracking customers throughout their journey in the retail and food industries.

‘Buy Now’ Buttons Are Transforming the Power of Tweets